Hannah has been described as a rare artist, equally at home singing both classical and jazz music.

Hannah studied with Christine Cairns at Birmingham Conservatoire where she gained a first class honours degree and won prizes including the St Claire Barfield Prize for Operatic Distinction in both 2009 and 2011 and the Bromsgrove International Young Musician’s Platform in 2012.

Hannah was the soprano soloist in a live recording of Mozart Requiem with the Orchestra of St John’s at St Johns Smith Square, London, released on CD Autumn 2014.

Hannah also regularly performs jazz and blues and sings with the Derek Paravicini Jazz Quartet alongside Ben Holder (violin), Ollie Howell (drums) and Derek Paravicini (piano). Highlights include the Hilton, Mayfair, Dorchester Abbey and a live performance and interview on BBC Radio 3 In Tune. Their debut album was released on Absolute Records in November 2013.

Alongside her performance career, Hannah leads vocal masterclasses and teaches singing privately. She works with the charity Music for Autism which provides high calibre performance for children and adults with special needs. 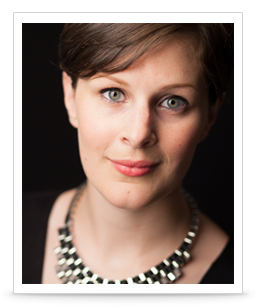